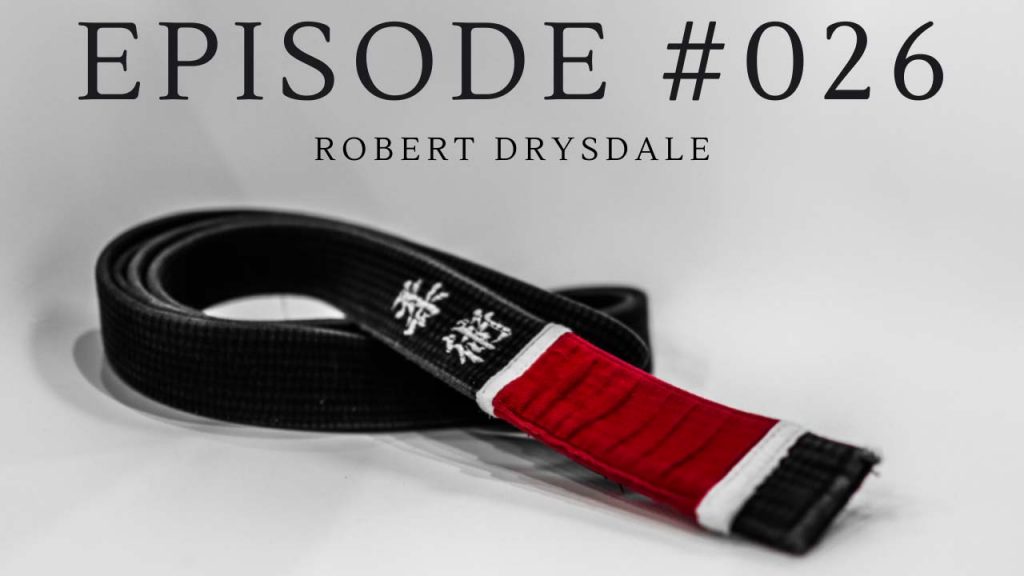 #026 – Robert Drysdale This week on the North Leeds Jits Podcast we are joined by someone who has done it all in the world of grappling – Robert Drysdale! Born in the US from a Brazilian mother and American father, and having spent his life between these two countries, Robert Drysdale remains the only American […] 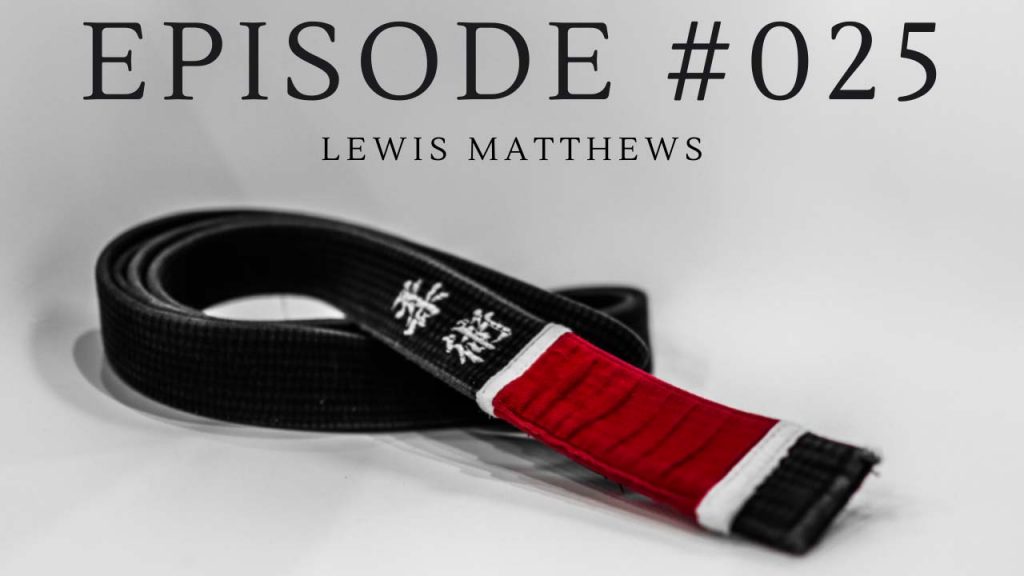 #025 – Lewis Matthews This week on the show we head over to the awesome @gracie_barra_harrogate to be joined by head Instructor and long time friend of Prof Mike – Prof Lewis Matthews! @lewis.matthews.gbh Lewis is a first-degree black belt under @victorestimagb and has been into martial arts for most of his life. We discuss, the changes to GBH, the […] 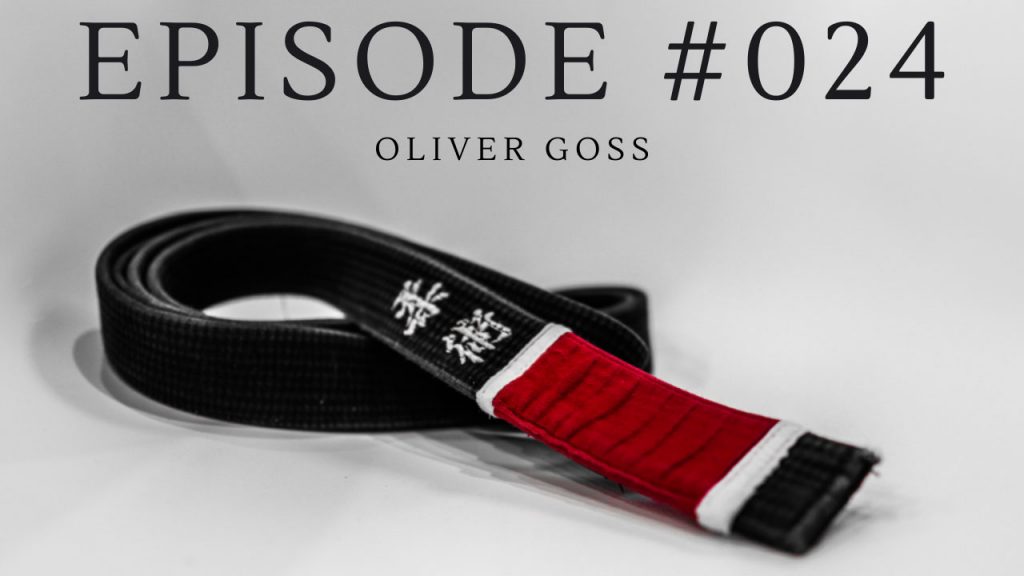 #024 – Oliver Goss This week on the North Leeds Jitz podcast we are joined by a former professional rugby player and GBRL member Oliver Goss!  Oli has an incredible story of perseverance, taking chances, being pro-active and believing in yourself! He is also a big part of our competition  team and we squeeze in […] 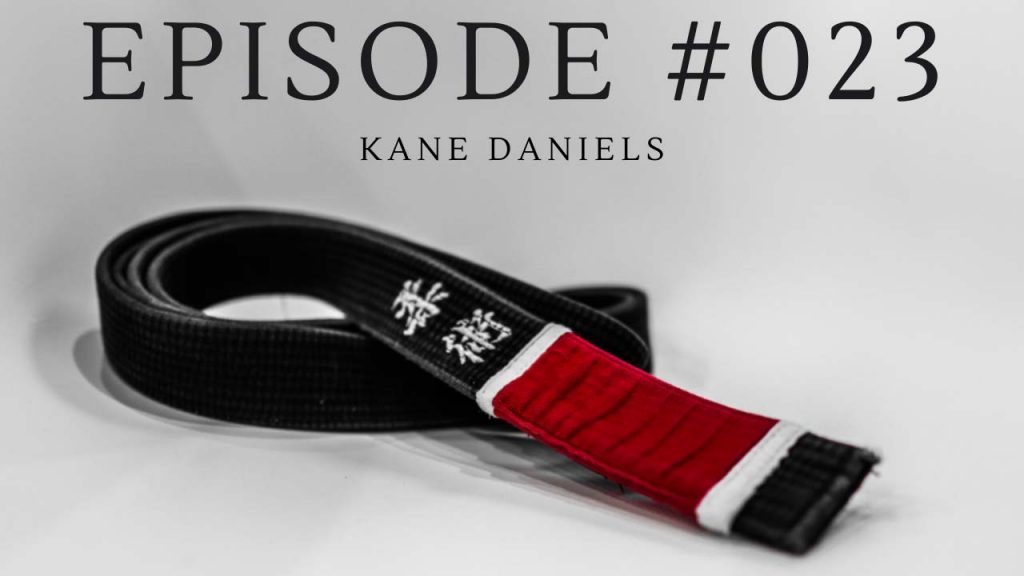 #023 – Kane Daniels This week on the podcast we are joined by strength and conditioning coach Kane Daniels!  Kane has previously been the head strength and conditioning coach for multiple rugby league teams including,  @giantsrl_official , @hullkingstonroversofficial and  @rugbyleagueireland. Kane is now working very close to the academy in a private studio and we had him […] 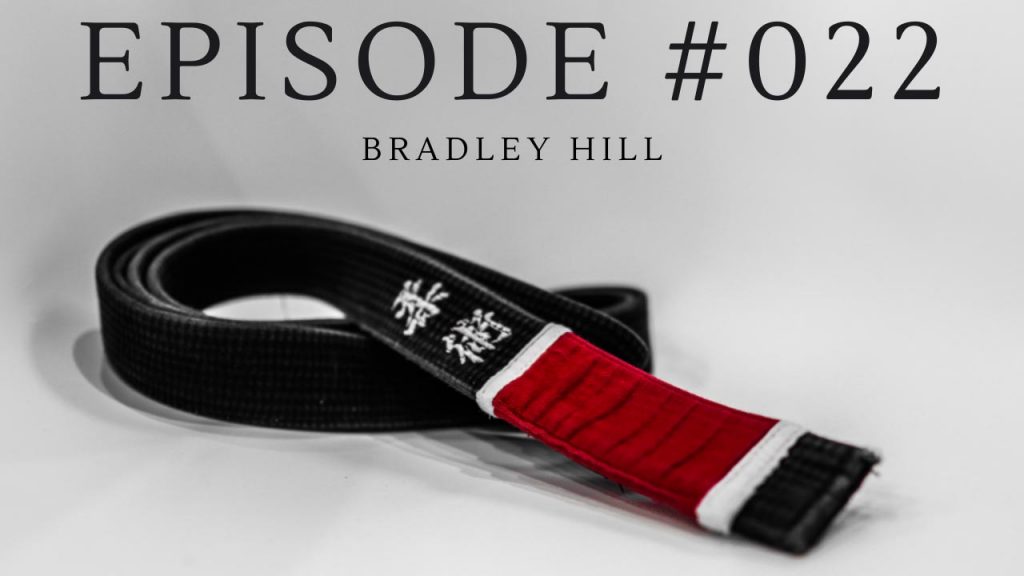 #022 – Bradley Hill This week on the show we are joined by one of the best competitors in the UK @bradleyhillbjj Prof. Bradley started BJJ at age 12 after meeting @victorestimagb. Subsequently, he received his black belt at the age of 22. He is well known as ‘The Omaplata Man’ from his use of the submission […] 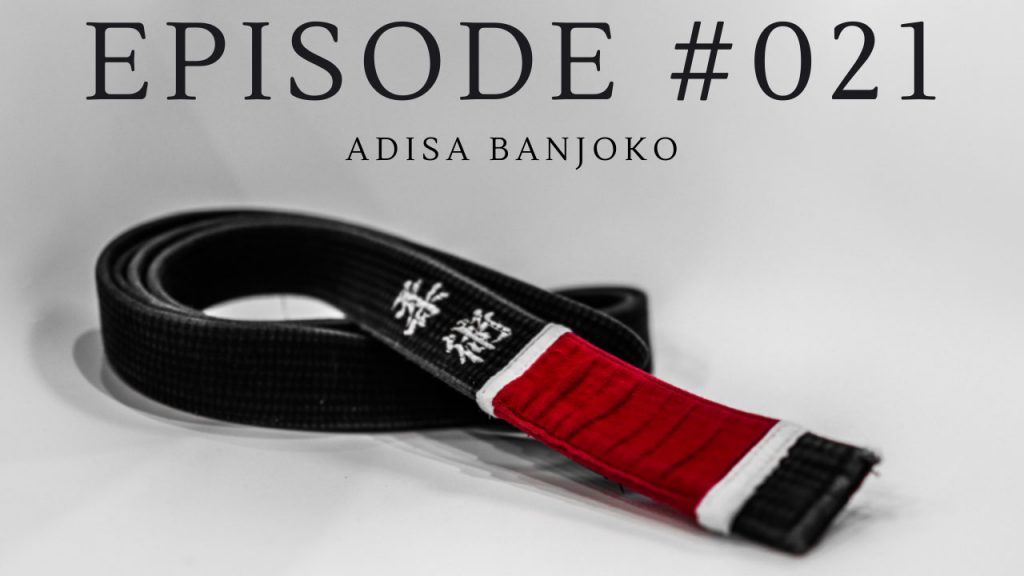 #021 – Adisa Banjoko This week on the show we are joined by a Brown Belt under @gumbyotm training at @heroesmartialarts in San Jose, California.  Adisa has been around BJJ since the early ’90s having started training after watching the original Gracie tapes. Subsequently, he trained under @ralphgracie and Charles Gracie. Adisa has some awesome stories from coming up with […] 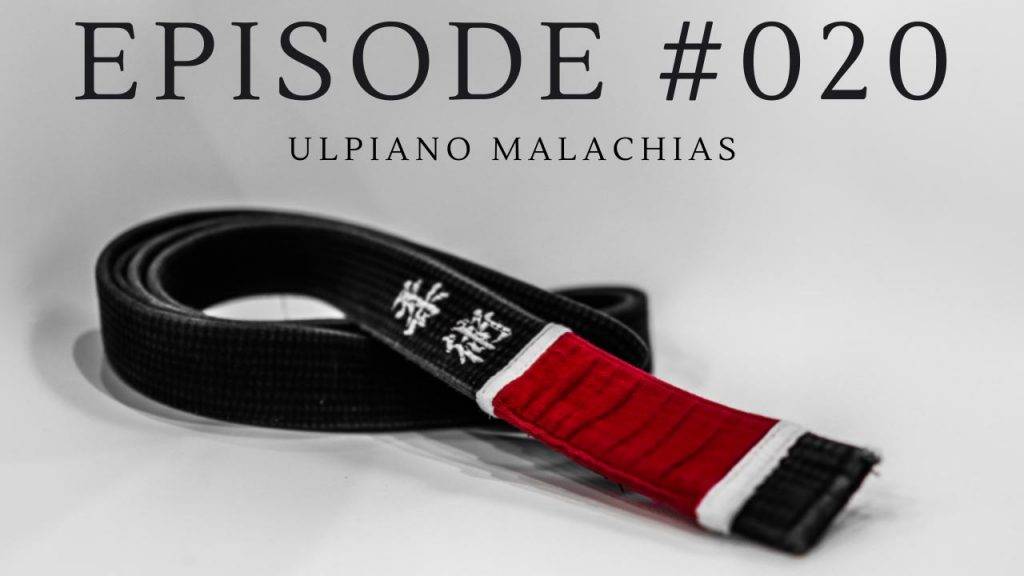 #020 – Ulpiano Malachias This week on the show we are joined by Prof. Ulpiano who owns Gracie Barra Westchase in Houston, Texas. GB Westchase has an awesome competition team, over 750 members total and recently celebrated its 10 year anniversary.  We discuss his school, martial arts philosophy, business, and how he opened the first-ever […] 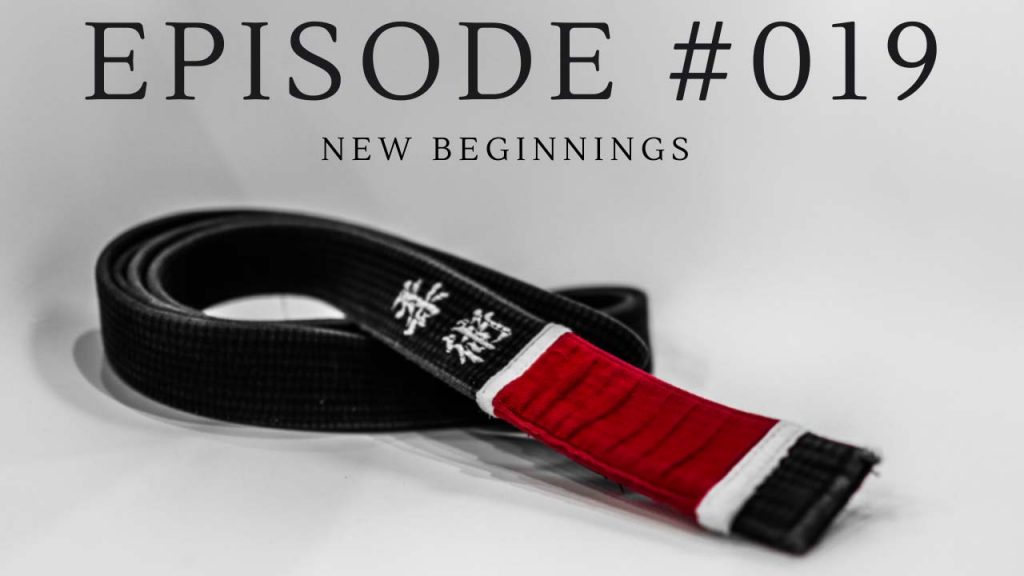 #019 – New Beginnings This week on the show we are excited to be opening the academy after a 4-month delay due to covid restrictions. We are joined by one of our members Ben Bond, who hosts the ‘What’s Your Poison’ podcast as we discuss discipline, motivation, loss aversion, fear, parenting, making the best academy […] 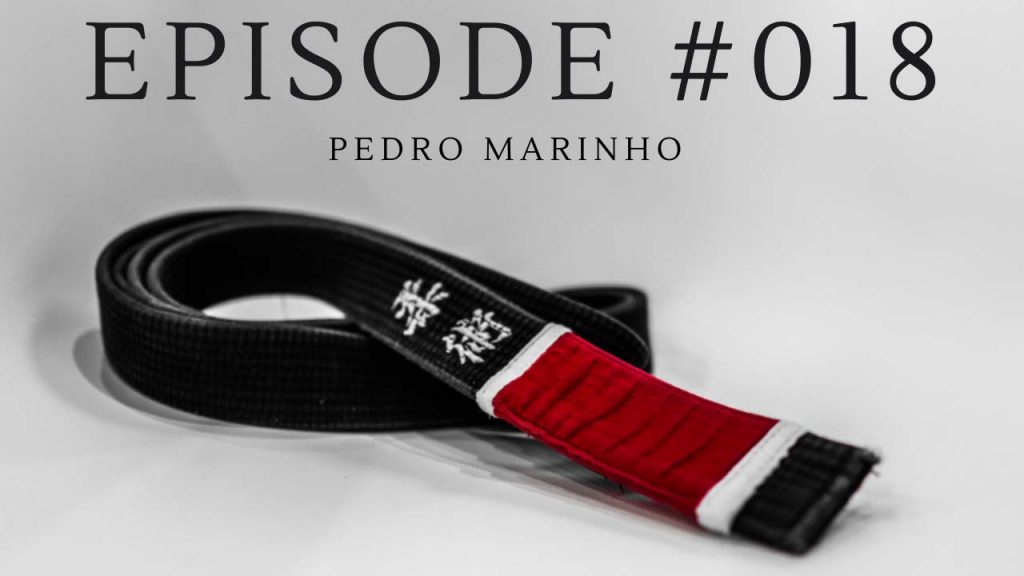 #018 – Pedro Marinho This week on the show we are joined by one of the best competitors in Gracie Barra and in the world today – Pedro Marinho (@pedromarinhojj) Pedro fought his way onto Felipe Pena’s Golden Team Project to secure one of only a few scholarships at Pena’s training centre. Soon after dominating […] 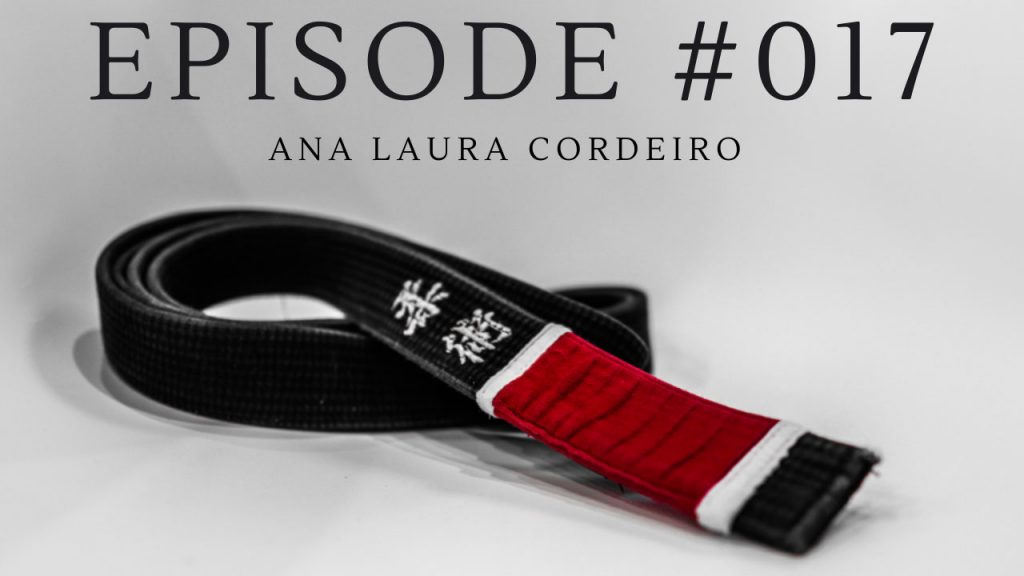 #017 – Ana Laura Cordeiro This week on the North Leeds Jitz Podcast we are joined by the legendary Prof. @analauragb 🤩 Prof. Ana Laura is a multiple-time world champion and ADCC champion. She is the co-owner of @gbupland with her husband Prof. Rafael. @tinocogb72 🔺